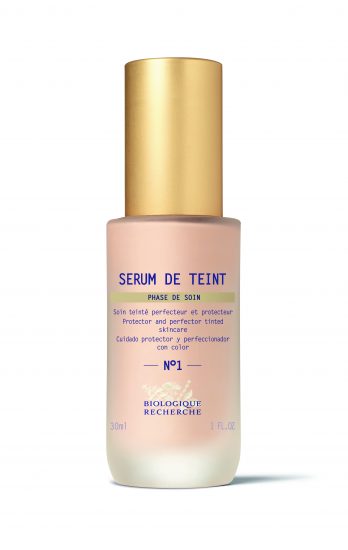 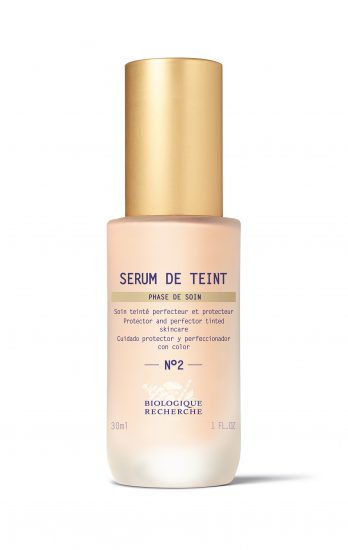 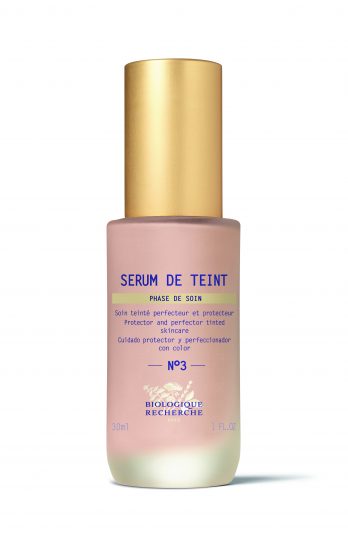 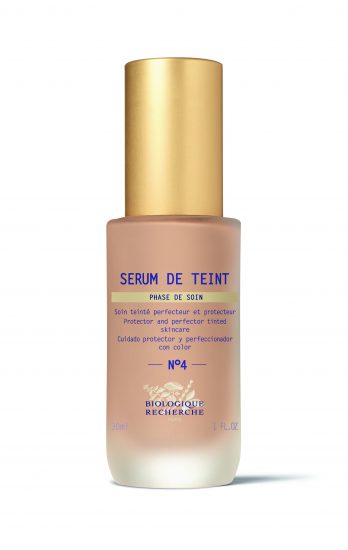 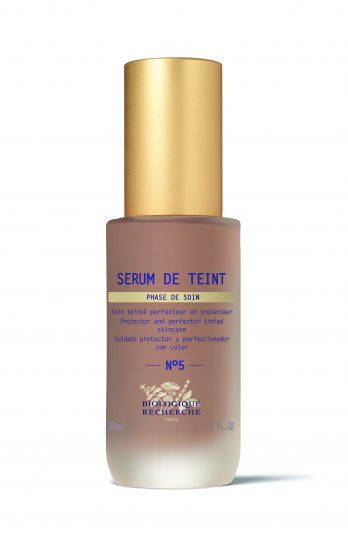 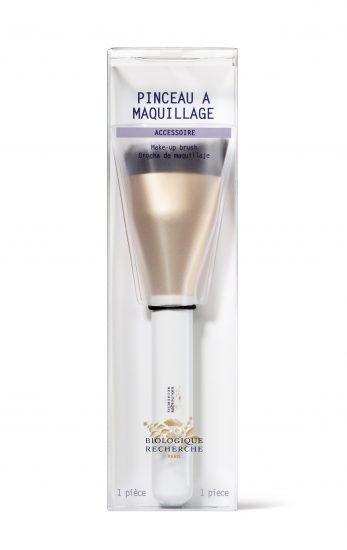 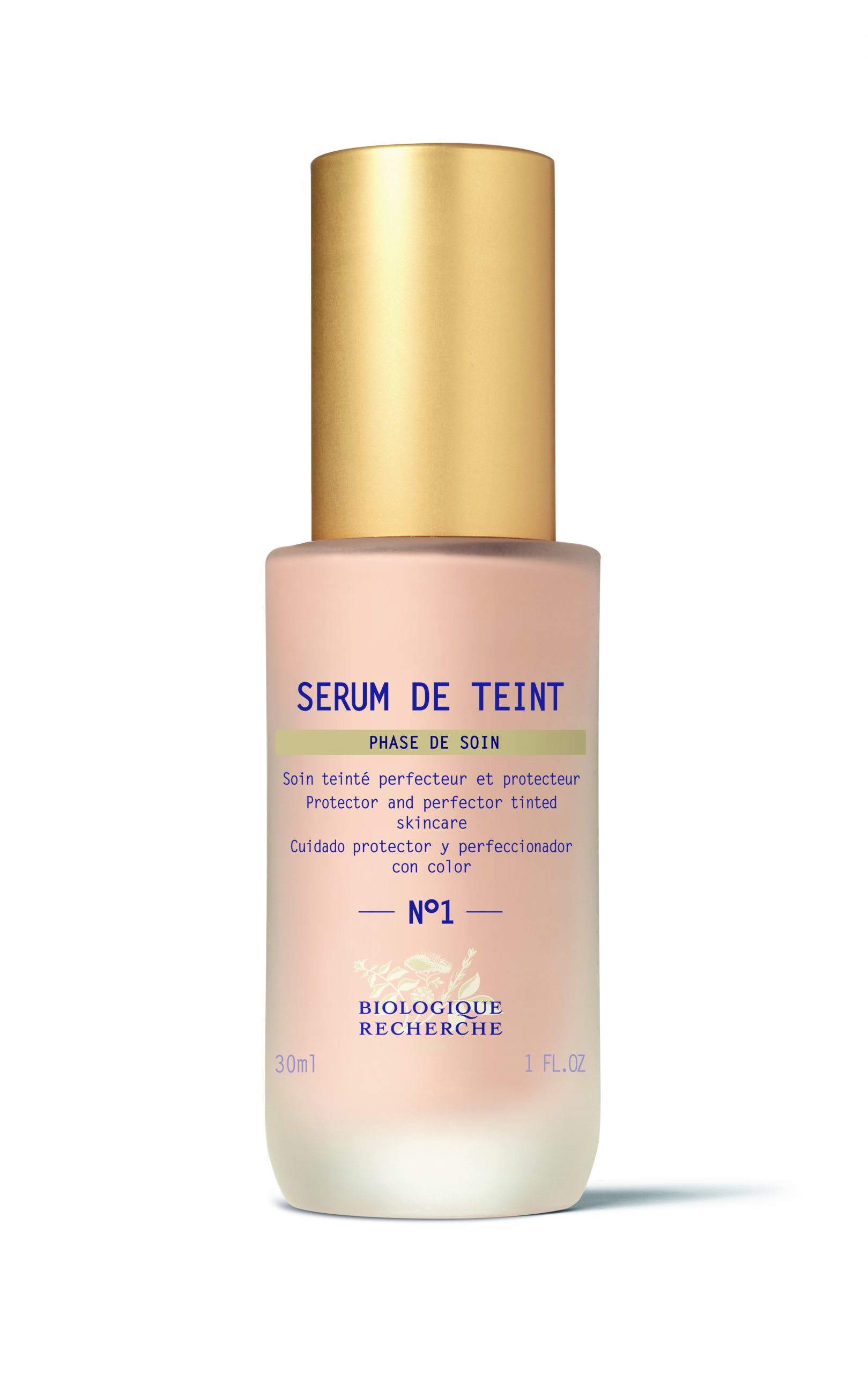 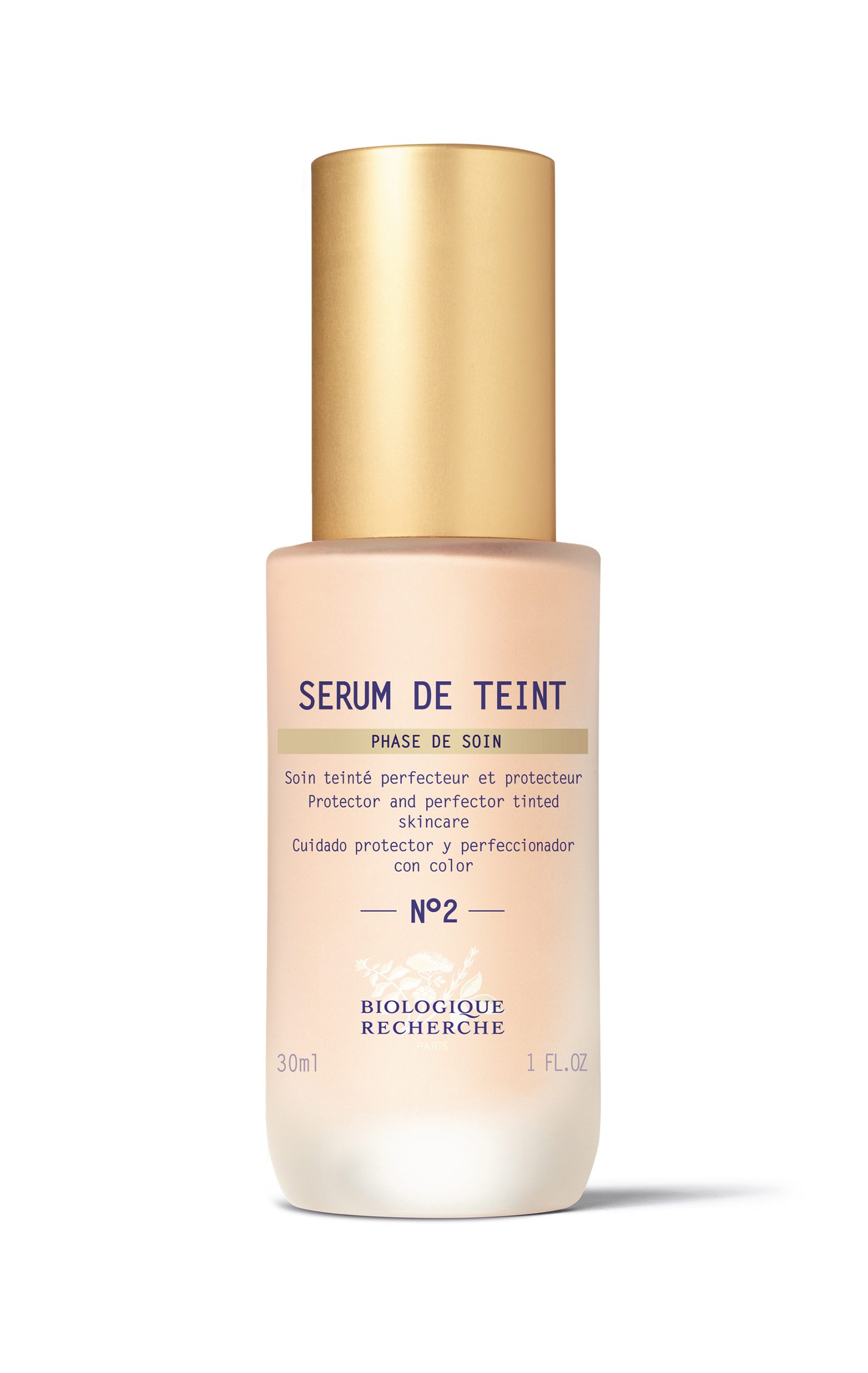 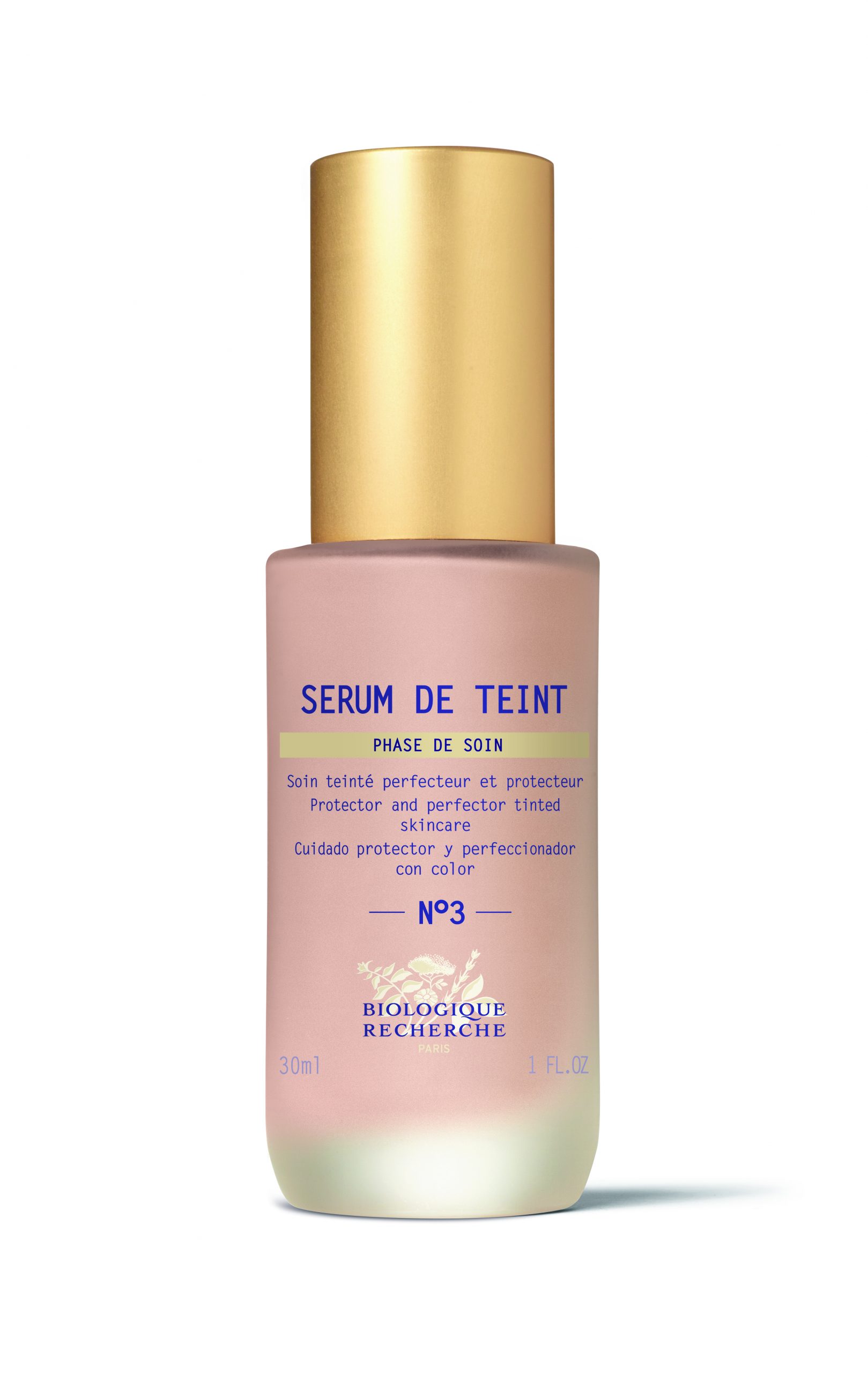 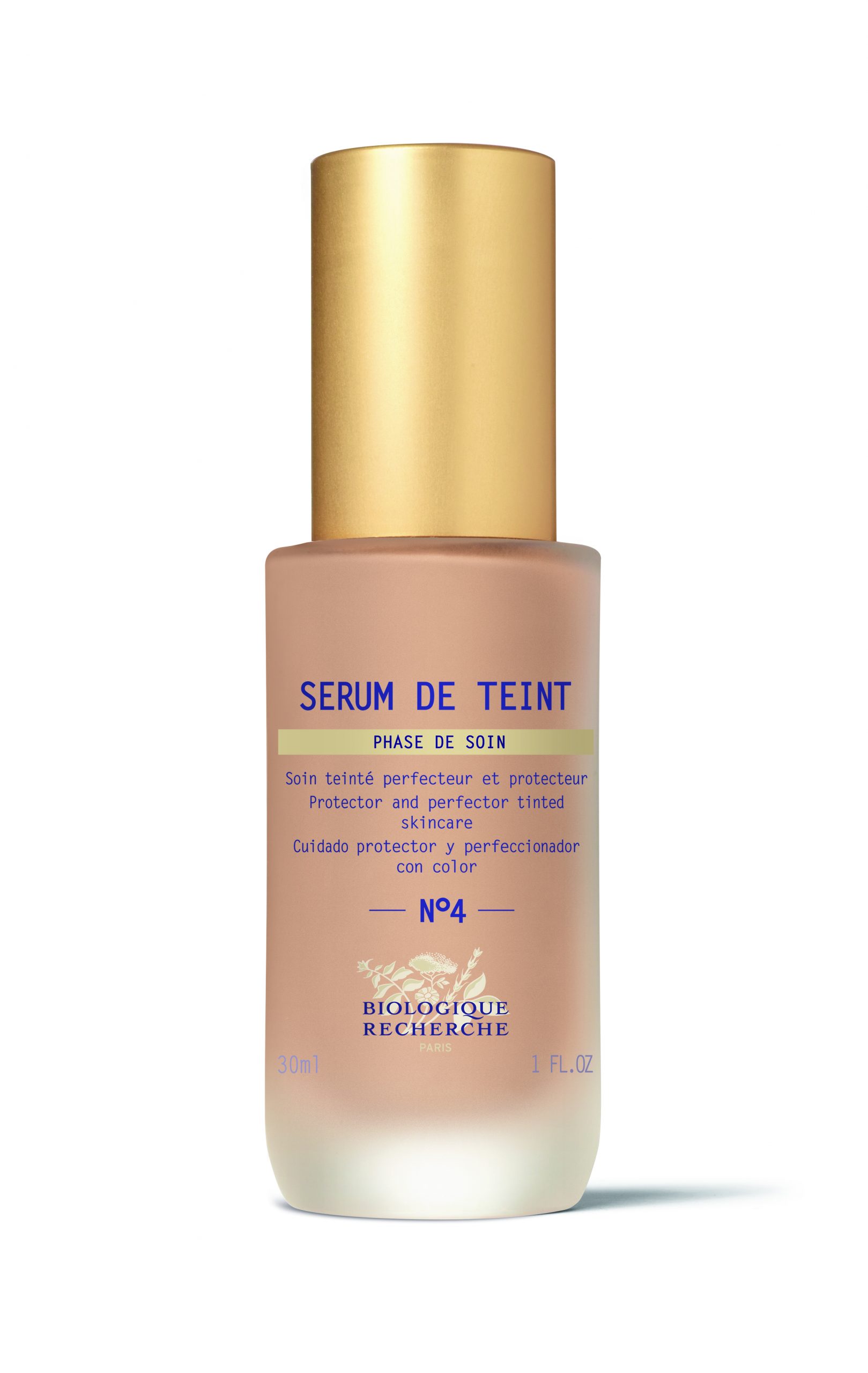 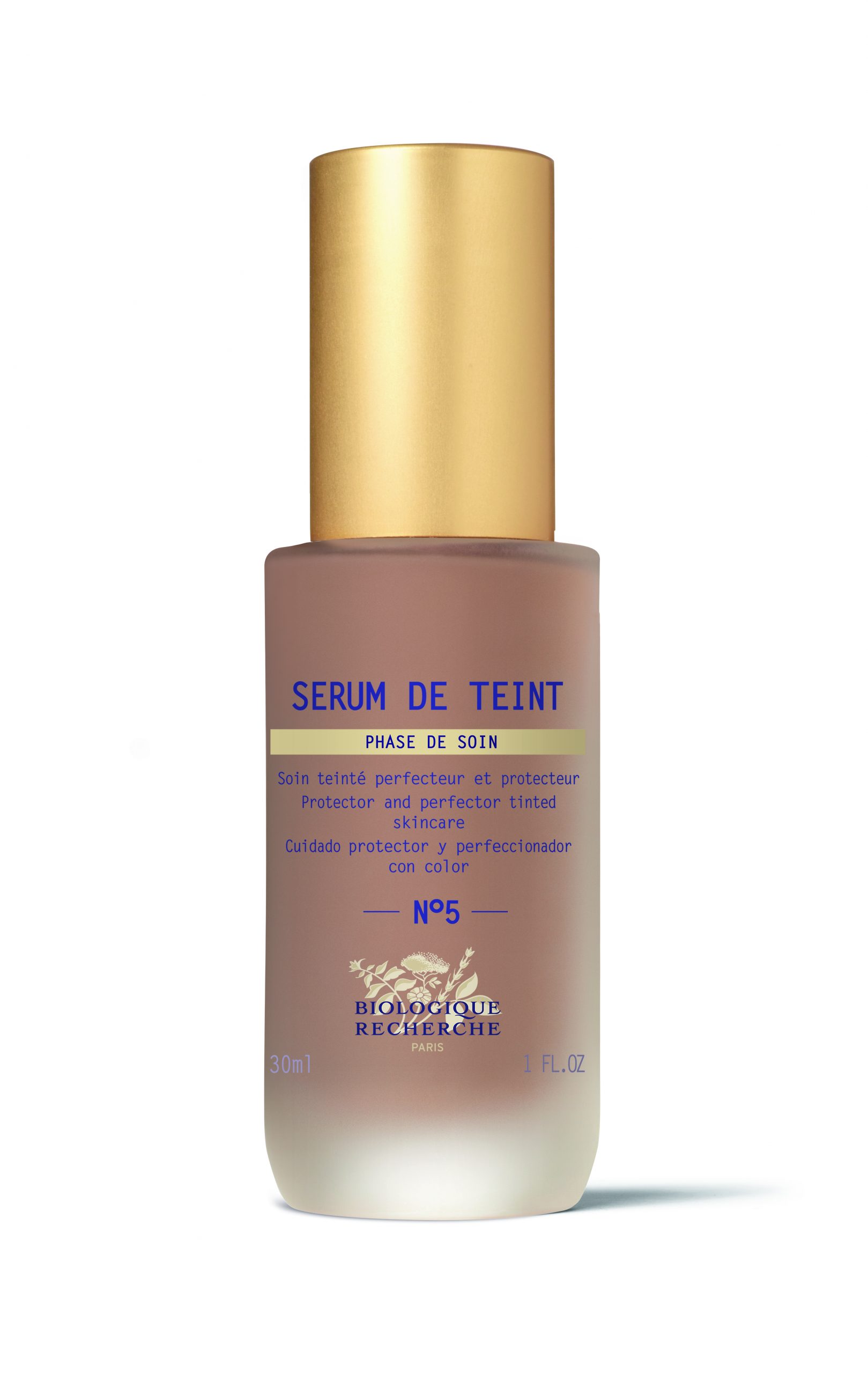 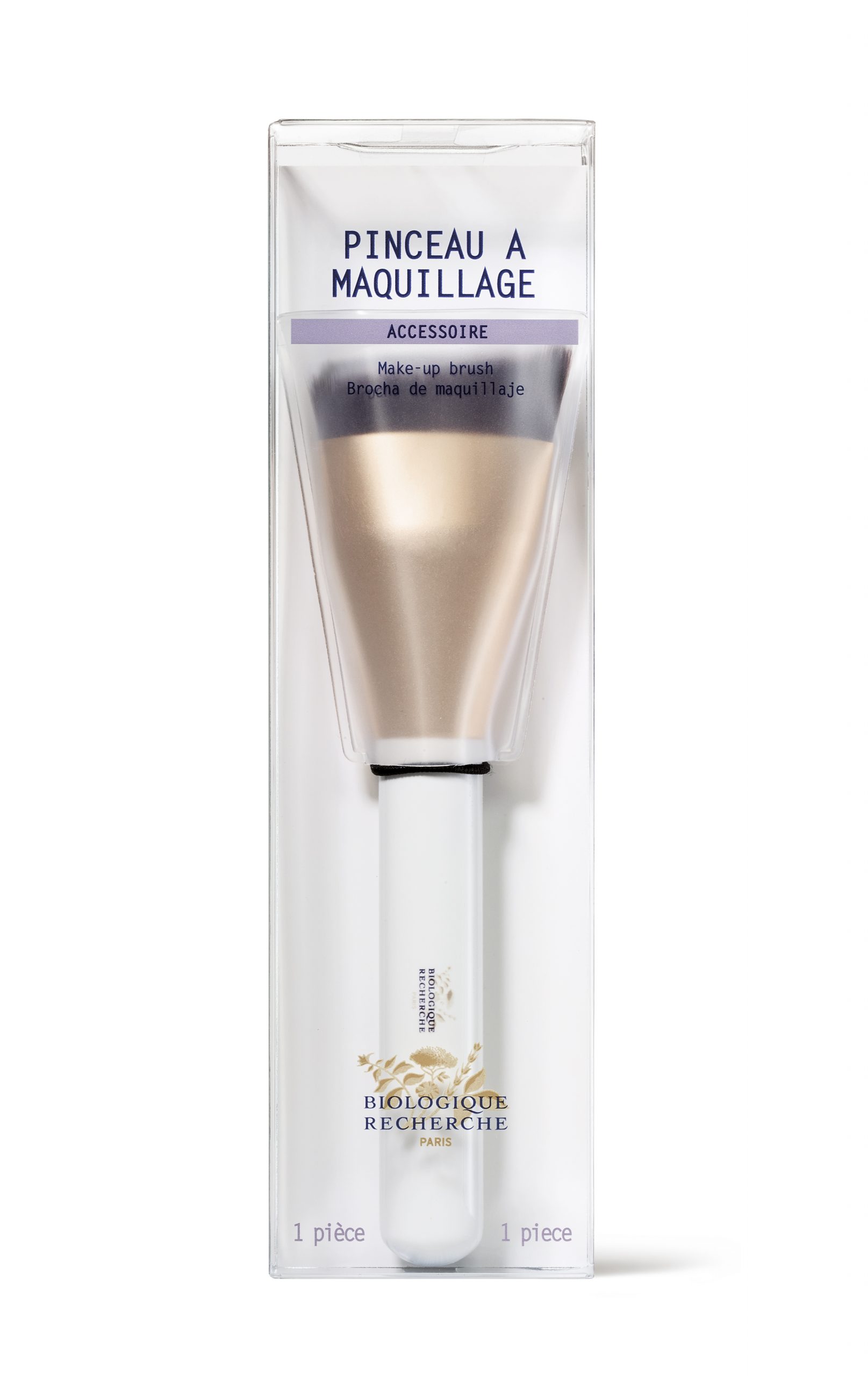 More than a tinted serum, a treatment and protection for the skin

The Sérums de Teint come in five different shades with each product having a precise combination of natural mineral pigments to create the ideal tint for each skin tone.

Furthermore, the products target three major issues related to skin protection:
• Anti-pollution, antioxidant and blue light damage caused by our modern lifestyles
• Long lasting moisture for the skin to maintain its barrier function at a maximum
• Unifying the complexion with mineral pigments for ultra sheer optimum hold and results. A transparent natural finish designed to look like clean healthy skin, neither matte nor dewy.

Containing protecting, antioxidant and anti-pollution active ingredients to help create a ‘shield’ at the skin’s surface to protect against urban particulate pollutants, hydrocarbons and free radicals induced by blue light and infrared radiation. The skin is durably moisturised and protected against harsh external factors.The complexion is more even, bright for a guaranteed ‘healthy glow’ effect. Long-lasting moisturising formula, non-greasy and non- comedogenic. Recommended for all Skin Instants©. Designed for a effortlessly chic Parisienne no-makeup look.

Protective platform
– Extract of butterfly bush flowers
Originating in the mountains of China’s Sichuan province, Buddleja is also known as “butterfly bush” as its scent attracts these creatures. Its high concentrations of phenylpropanoids (verbascosides and echinacosides), endows it with photoprotective properties against all the harmful effects of luminous radiation. It helps prevent the premature aging caused by UV rays, blue light and IR. Its ability to reduce the production of free radicals and the reactive form of oxygen produced by exposure to light helps protect the entire skin barrier, limit inflammation, inhibit hyperpigmentation and hinder the degradation of the extracellular matrix during sun exposure.

-Anti-pollution polysaccharide
The anti-pollution polysaccharide provides the skin and hair with a barrier against the 3 types of pollution: atmospheric (carbon particles, fine particles and heavy metals), UV, domestic (chemicals). It therefore limits intra and extra-cellular cutaneous damage caused by this pollution (oxidative stress, inflammation, cellular and mitochondrial toxicity, etc.), while also preventing the alteration of the hair fiber caused by pro-oxidant pollution.

Moisturizing Platform
-Pair of exopolysaccharides
This active ingredient comprises an exopolysaccharide that helps maintain an optimal skin barrier function and that has excellent hydrating properties thanks to its action on NMF (natural moisturizing factors) and lipid synthesis (decrease in transepidermal water loss). Moreover, the second exopolysaccharide helps protect the collagen network and regenerate the skin. Its ability to structure the epidermis improves the skin’s texture. Combined, this pair of exopolysaccharides promotes skin desquamation, regeneration and protection. It smooths the skin’s micro-relief and provides the epidermis with long-term hydration.

-Prickly Pear Seed Oil
This oil is obtained from the fruit of the prickly pear, a cactus native to Mexico. Containing a high concentration of polyunsaturated fatty acids, it regenerates the hydrolipidic film at the skin’s surface to restore suppleness to the epidermis. It also exhibits high antioxidant activity thanks to its vitamin E content and thus protects the skin from premature aging induced by free radicals.

Unifying Platform Film Former
The Film Former acts at the surface of the epidermis by strengthening the hydrolipidic film, thus curbing water evaporation while letting the skin breathe. Capable of encapsulating pigments, it fills in micro-cracks that form between the cells in the surface layers of the epidermis and helps achieve a smooth and even complexion. It encapsulates pigments to make them more resistant to friction and to prevent marks on clothes.

Pigments: For these products, we use 4 different pigment colors: white, yellow, red and black.
▪ Titanium dioxide (TiO2) is an essential white pigment since it is capable of lightening a shade. It is also what provides tinted preparations with their opacity and coverage. It is extracted from two minerals: ilmenite (iron-
titanium oxide) and rutile.
▪ Iron oxides are the pigments most commonly used in colored emulsions. They are obtained by precipitation from
the oxidized mineral, followed by sieving, filtration, drying and then milling. The desired color will be obtained from three main oxides in various proportions to produce several shades:
o Red iron oxide or ferric oxide (Fe2O3)
o Yellow iron oxide or hydrated ferric oxide (Fe2O3.xH2O) o Black iron oxide or ferrous ferric oxide (Fe304)

Using your specially designed Biologique Recherche makeup brush, dab onto clean and dry skin (forehead, nose, cheeks, chin) after your daily skin care product. Delicately spread out from the center to the outside of the face, neck and décolleté for a natural finish. Non-buildable formula, apply the product at once and allow to dry. Designed for that effortlessly chic Parisienne no makeup look

The epitome of French skincare: excellence, quality, expertise and passion. Join us for exclusive subscriber only access and our insights to achieve your most beautiful and radiant complexion ever.